Does the Singapore International Commercial Court extend the period for an appeal against a final award? 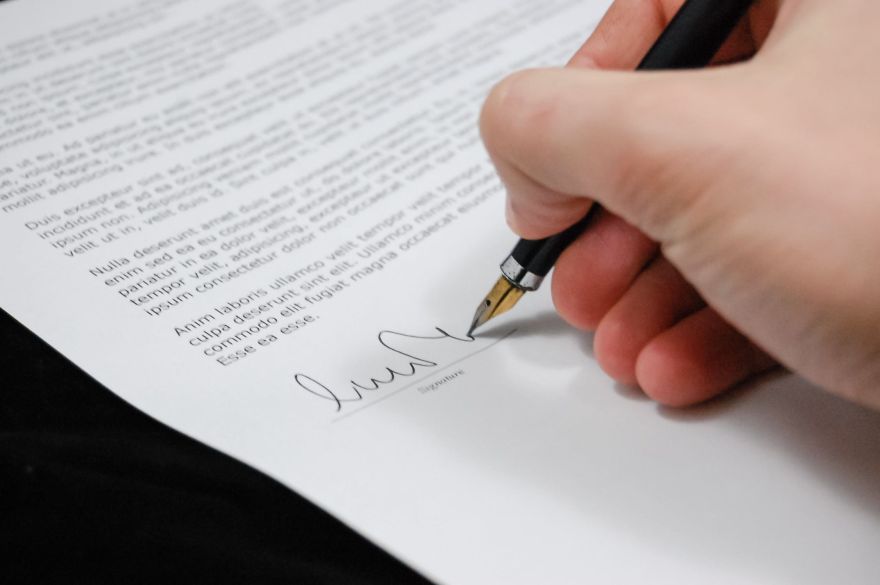 In the judgement (“BXS v BXT [2019] SGHC(I) 10”) the Singapore International Commercial Court (“SICC”) decided whether it has the power to extend the period within which an action may be brought against an award. It has been the first judgement of the SICC dealing with arbitration proceedings.

The Plaintiff was a Thai public listed company. The Defendant was a Mauritius-registered investment company. The dispute between the two concerned the Defendant’s obligation to pay compensation.

On 25 May 2017, the Plaintiff/Claimant initiated arbitration proceedings against the Defendant/Respondent before the Singapore International Arbitration Centre (“SIAC”).On 12 June 2018 the appointed Sole Arbitrator issued an award (“the Final Award”), dismissing the Plaintiff´s/Claimant’s claim to be indemnified by the Defendant.

On 9 November 2018 the Plaintiff applied to the Singapore court to set aside the Final Award. Afterwards, the Defendant applied to strike out the Plaintiff´s setting aside application.

The application was too late

The setting aside application was brought outside of the three-months period for challenging an arbitral award imposed by Article 34 (3) of the UNCITRAL Model Law, which states as follows:

The Final Award having been issued on 12 June 2018, the Plaintiff should have applied to set aside the Final Award by 12 September 2018 and was therefore consequently time-barred by nearly two months when he fiked its application on 9 November 2018.

Power to extend the time limit stipulated in Article 34(3)

The Court decided, that the time limit in Article 34(3) cannot be extended.

The right to apply to set aside an arbitral award is lost and cannot be revived by resorting to the court´s power to extend time limits under paragraph 7 of the First Schedule to the Supreme Court of Judicature Act (Cap 322, 2007 Rev Ed) (“SCJA”).

For the purposes of the decision, the Court used, in particular, the literal interpretation. Therefore, it looked at the natural and ordinary meaning of the words of Article 34(3) and came to the conclusion, that the negative form (“may not be made”) unlike the positive form (“may be set aside”) is an indication of absolute prohibition. Or to put it more directly, it is hard to read “may not” as anything other than a mandatory restriction. There were also no other grounds which could lead to a different decision of the Court.

This decision clarifies the timeframe in which one can challenge an arbitral award before the Singapore courts. Article 34(3) states a timeframe of three months and one is well advised to apply to the Court within this timeframe even though there might be cases in which the Court could have a good reason to grant an extension.

At the same time, however, this rigid time frame of three months also ensures that legal certainty can be achieved after the conclusion of arbitration proceedings.