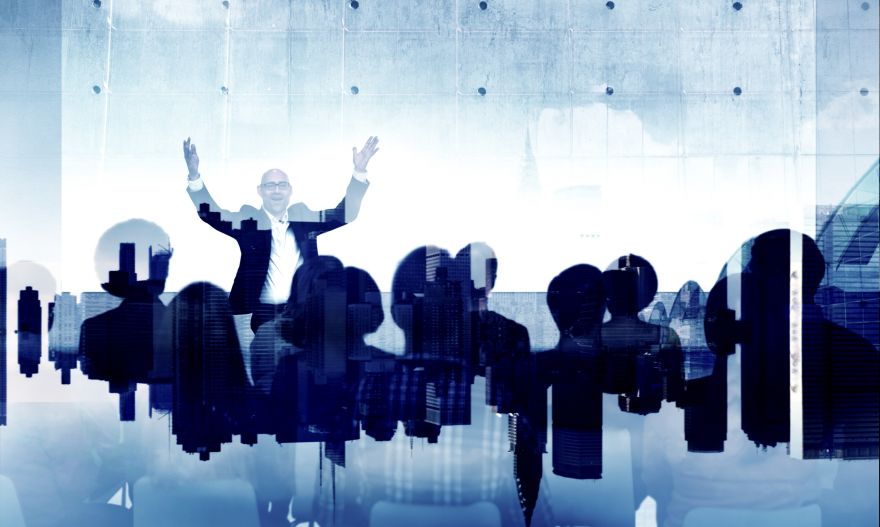 The “Convention on International Settlement Agreements Resulting from Mediation” (“the Singapore Convention or the Convention [1] ”) was signed on August 7, 2019 in Singapore by 46 states including the US, China, India, Laos, Malaysia, Philippines, Republic of Korea, Sri Lanka, Brunei and Singapore.

The Convention seeks to streamline the enforcement of international settlement agreements, as the “New York Convention” has done for arbitral awards. The Convention was negotiated and agreed under the auspices of the United Nations Commission on International Trade Law (“UNCITRAL”).

As we know, mediation is a process wherein the parties meet with a mutually selected impartial and neutral third-party mediator who assists them in the negotiation of their differences and in finding a resolution to the dispute. If the parties reach an agreement at the end of the mediation process, this is regularly recorded in a written settlement agreement (“Agreement”). Mediation is known as a cost-effective private and flexible process that can lead to a win-win solution to the parties especially when it is intended to preserve the commercial-relationship of the parties. It is an established less formal method of dispute resolution especially used in the commercial sector.

However, one of the main disadvantages of the mediation process has been so far the absence of international regulations regarding the direct enforcement of the resulting Agreement. If one party refused to comply with the Agreement, the other party had to sue regularly under the Agreement in order to enforce its claims.

The fact that it is often necessary to take legal action in order to enforce the Agreement takes away the main advantages of mediation as to why mediation was chosen in the first place.

The Convention could help to significantly mitigate this disadvantage in the future.

In accordance with the Convention, the signatory states will now recognize and enforce the terms of international mediated Agreements without requiring the non-breaching party to sue under the Agreement. This is a further step towards establishing mediation as a reliable instrument for settling commercial disputes and is likely to lead to increased use of mediation proceedings.

Of course, to enforce an Agreement, it must first be ensured that it is valid. Which brings us to the next question:

What conditions must be fulfilled for an Agreement to be valid under the Convention?

(Article 4 of the Convention)

The Convention applies to an Agreement resulting from mediation and concluded in writing by parties to resolve a commercial dispute which, at the time of its conclusion, is international. “International” means according to Article 1 of the Convention that at least two or more parties to the Agreement have their place in business in different countries or the country with a close connection to the performance of the Agreement is different to the place of business of the parties.

For the Agreement to be enforceable, only the following two conditions must be met:

In addition to that, the competent authority may require any necessary document in order to verify that the requirements of the Convention have been complied with.

In which cases do the Convention States have reason to refuse to grant relief?

Article 5 of the Convention states cases in which the Convention States are allowed to refuse to grant relief: First of all, the party against whom the relief is sought has to request that the relief is refused. In addition to that this party must prove to the competent authority at least one of the following scenarios:

Furthermore, the competent authority of the Party to the Convention where relief is sought under Article 4 may also refuse to grant relief if it finds that:

When and how does the Convention apply?

According to Article 14, the Convention shall enter into force six months after the third signatory state has formally ratified it.

It is to be expected that the signatory states will need some time to establish enforcement mechanisms to enable the Singapore Convention to enter into force.

It can be assumed that the convention will enormously increase the enforceability of settlement agreements. Therefore, it is likely that mediation is about to increase in the future and parties should consider it as a method of dispute resolution alongside arbitration and litigation. This is especially true if a party has an interest to maintain business relations with the other party wherever possible.