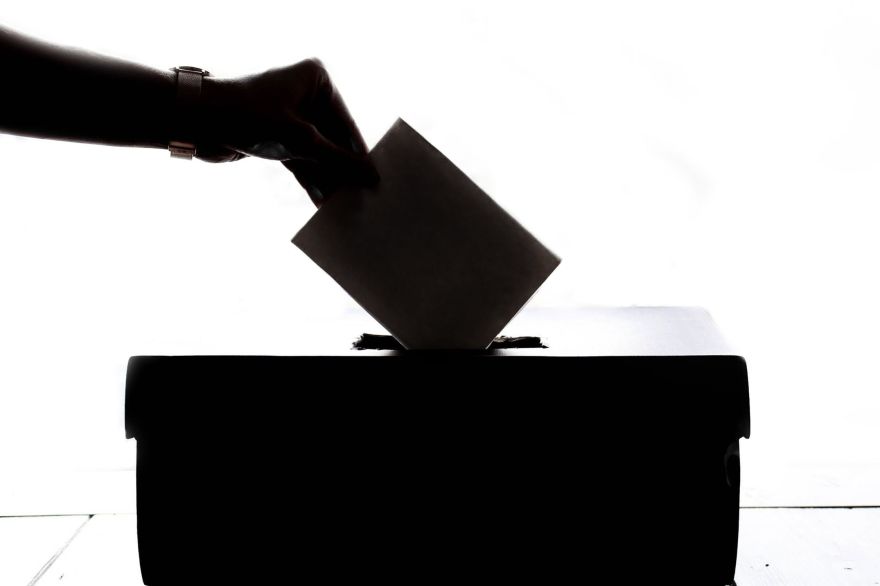 The process of allowing experts or other witnesses to make their statements together can be difficult to handle. Recent developments in this area are therefore very welcome, especially since there are hardly any regulations for this procedure so far.

The Chartered Institute of Arbitrators has launched its Guidelines for Witness Conferencing in International Arbitration (the ”Guidelines”) at a regional conference in Singapore on 23 April 2019 (https://www.ciarb.org/news/ciarb-s-new-guidelines-for-witness-conferencing-in-international-arbitration/).

As you can be seen from the Singapore International Commercial Court (“SICC”), Witness Conferencing is already a well established practice in Singapore. Paragraph 90 of the SICC Practice Directions states that:

“The Court may direct that the evidence of several experts be taken concurrently. […]” Section 1

The conference can be led by the tribunal but also by the counsel or a witness. Even though the most common way to perform Witness Conferencing is for the tribunal to take the lead and cross-examine experts from like disciplines together, the experts also asking each other questions when it is appropriate and the counsel asking a few questions at the end. There are other ways to conduct a Witness Conference. For example, it is also possible that the experts lead the session and ask the initial questions.

The conference may at any time include all witnesses testifying on a specific topic or set of topics, or it may be addressed to specific participants and/or topics. The approach chosen will depend on the scope of the questions at issue, the nature and extent of the evidence presented, the level of expertise of the witnesses and other factors.

The Guidelines provide a checklist standard and specific directions.

The checklist can be used in order to determine whether and how to hold a witness conference.

The standard directions are intended mainly for use at the beginning of the proceedings, when it is not known how much evidence is to be presented in this form or whether Witness Conferences are to be used at all and if the parties wish to reserve the possibility of holding a Witness Conference in early proceedings while the specific directions can be used when the parties and tribunals discuss the organisation of the hearing when the suitability of the procedure itself already has been established. The specific directions therefore can be used as a decision-aid regarding the extent of any witness conferencing and how it should be managed. Also, they can be adopted or tailored as appropriate to provide a framework for the process.

It is not surprising that the popularity of Witness Conferencing has increased in recent years. This is due to the numerous advantages inherent in this means of taking evidence. A Witness Conference may be a more effective means of taking evidence than the consecutive questioning of witnesses by the party representative. The simultaneous presentation of evidence facilitates the comparison of witnesses and of different views on a subject. The fact that witnesses can question the views of others with direct answers or refutations is helpful for the process of taking evidence.

However, there are also cases in which a Witness Conference is not advisable, for example if there is a difference in power among the experts, this could lead to an enormous impairment of a participant.

In any case, the guidelines make it clear what issues should be considered before using the tool of witness conferencing.

As a first step, one should consider whether the witness conferencing is the right means in this individual case. In a second step, it should be considered with which witnesses, at what time and by whom the Witness Conference should be held. Subsequently, the parties should prepare a timetable for questions and issues on which they disagree in order to provide a framework and chronology for the Witness Conference.